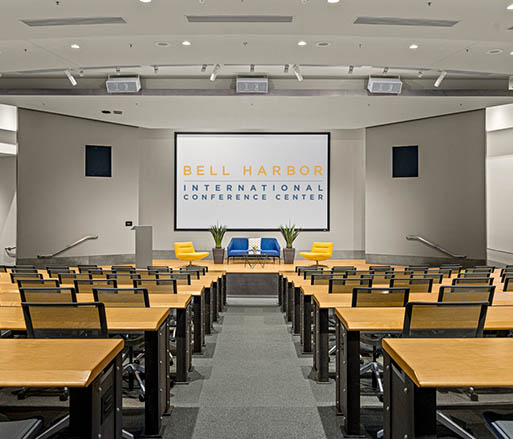 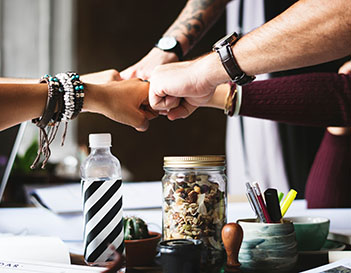 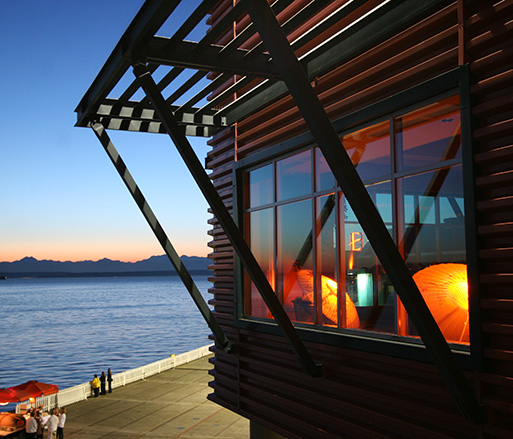 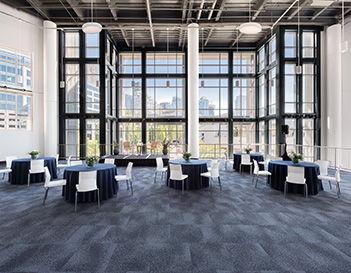 The ultimate in convenience right in the heart of Seattle's beautiful waterfront on Pier 66, just blocks from downtown and 15 minutes from Sea-Tac. 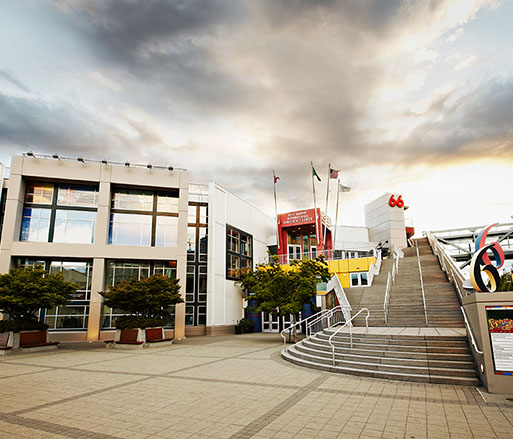 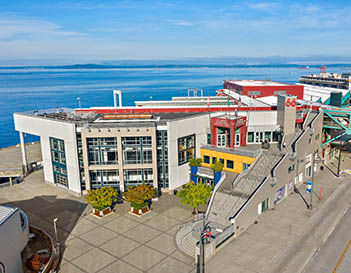 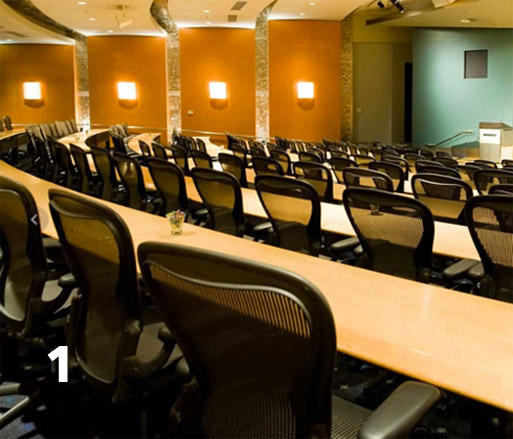 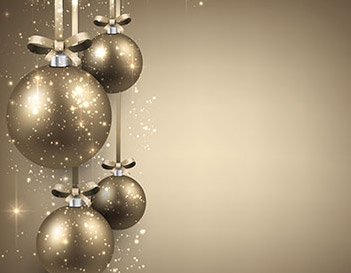 Book your holiday event by November 15, 2017 and receive a delicious dinner buffet and two glasses of wine or beer per person for just $65 per guest.

Bell Harbor International Conference Center and Pier 66 were envisioned as a global meeting center and premier homeport facility by the Port of Seattle. The revitalization of this 14-acre site brought new attention to Seattle's waterfront. The goal was to create a modern, working waterfront composed of seven distinct elements: the conference center, a world-class cruise ship terminal, restaurants, a waterfront plaza, and short-stay moorage. The overall development has had a major impact on citizens and tourists alike and has served as a catalyst for further changes on the waterfront.

The design of Bell Harbor International Conference Center reflects the roots of Seattle and pays homage to this working waterfront. The exterior of the building reflects the cladding and colors of the cargo containers, the freighters that carry them, and the large cranes on the south end of Elliott Bay that off-load shipments from around the world. The blues and greens used throughout the interior of the building recall the colors of the waterways and the flora and fauna of Puget Sound. The steel columns and exposed rivets are reflective of the steel and dock workers who made their living along the Seattle waterfront in the early days. The names of the rooms are representative of a body of water or a cruise term. 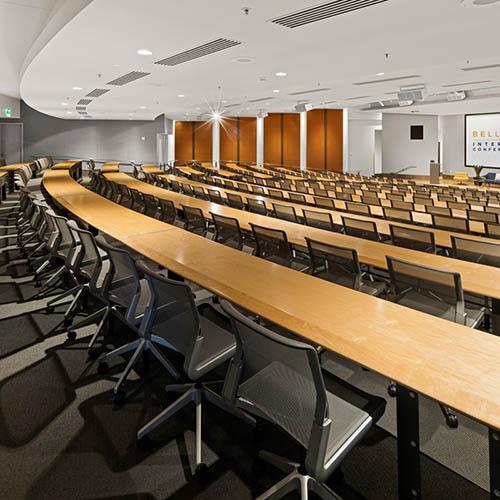 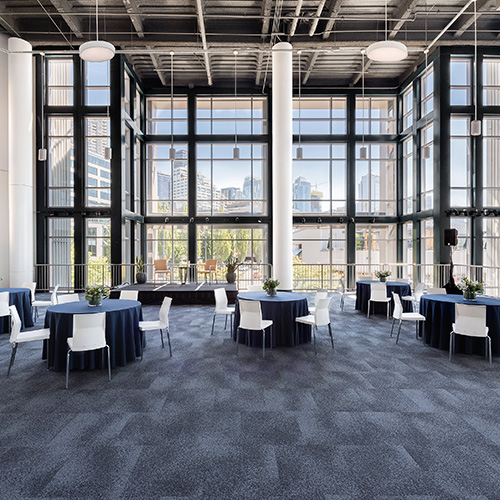 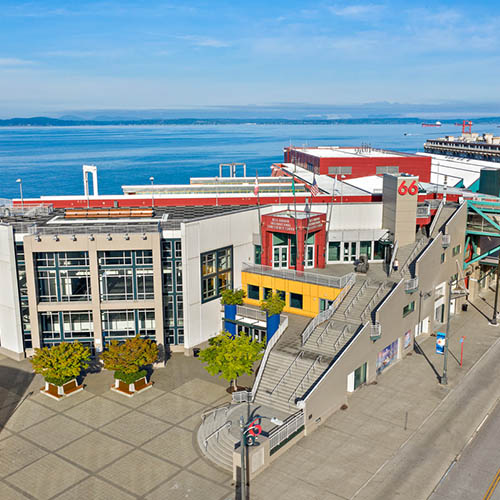 Designed to enhance the learning experience for conference attendees and provide a stunning waterfront backdrop for gatherings of all sorts, intimate or grand, the facility quickly became an events landmark in the Pacific Northwest. Natural light floods the building at every turn, providing spectacular views of Puget Sound, the Olympic Mountains and iconic Seattle landmarks. The Bay Auditorium, one of Bell Harbor’s most popular meeting rooms, was fashioned after the United Nations auditorium. It offers permanent hardwood tables, tiered seating, and a large stage with state-of-the-art rear-screen projection. Lobbies were specifically designed to facilitate attendee interaction. Exhibit halls and reception venues were strategically located to open onto a 4,000-square-foot exterior deck overlooking Elliott Bay.

Bell Harbor International Conference opened in 1996 with The World Trade Center across the street soon to follow in 1998. Pier 66 - also known as the Paul Schell Center - continues to be a focal point for business, trade, tourism and recreation.